The music has been written by the Q-Some Composer Hub, a team of four musical pen pals who seek and isolate, listen and write, judge and inspire, delete and eliminate, sweat and relax, balance and ponder…

Consoulin’ means fraternization, the act of putting together of the soul, and the soul’s thoughts, not only between composers, but with the whole band. Hence 9 pieces by 4 composers, each telling their own story, played by 18 passionate musicians.

Ed Partyka, the always kind, but equally strict master of his craft, read along thoroughly, assisted us beyond the call of duty and saw that it was good. It is no coincidence that the piece ‘Berlin’ won a prize at the Helsinki International Big Band Composing Contest.

Consoulin’ is the mature fruit of a band that has grown artistically in times of crisis and has become even closer, more intense and better. 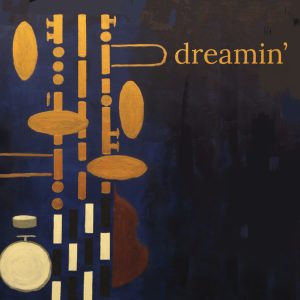 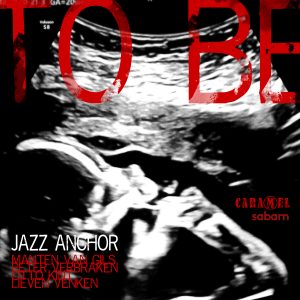 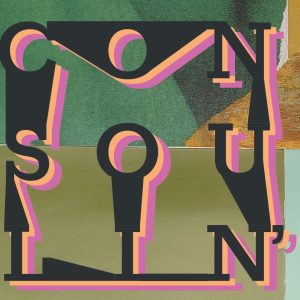 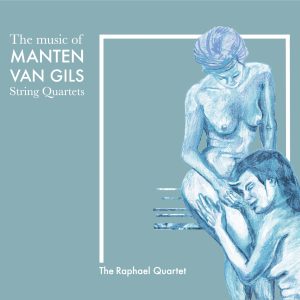